← Majors all the way ’round
Flawed Dogs →

With do apologies to those who attend their church of choice… Sunday morning services. A familiar saying between Rick and his long-time friends.

Last Sunday, awaking to snow, snow, embracing snow, I took  photos of my Sunday morning ritual. Hot coffee in a favorite cup (purchased at the Guggenheim Museum the year Rick and I met Tim and Julie in New York City for C’est La Vie’s debut at the Westminster Dog Show). Vegetables ready to chop for Dog Soup, added to kibble and raw meat. 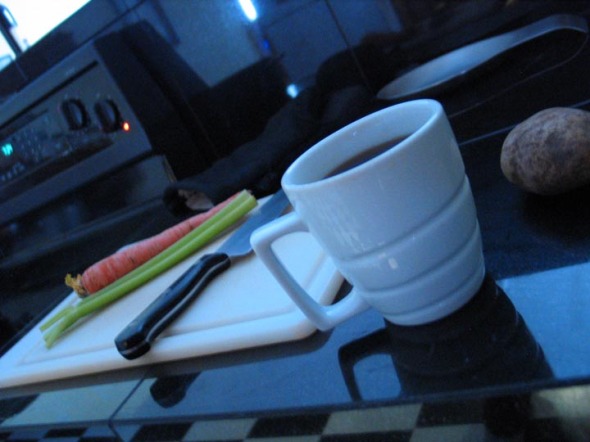 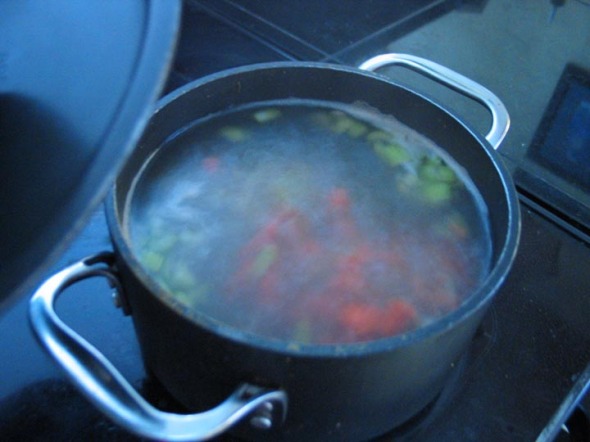 The furnace is set to come on early in the morning, but there’s nothing roasty, toasty like the warm heat produced by the wood stove. Sometimes I sit in front of it, sipping coffee, watching it catch. 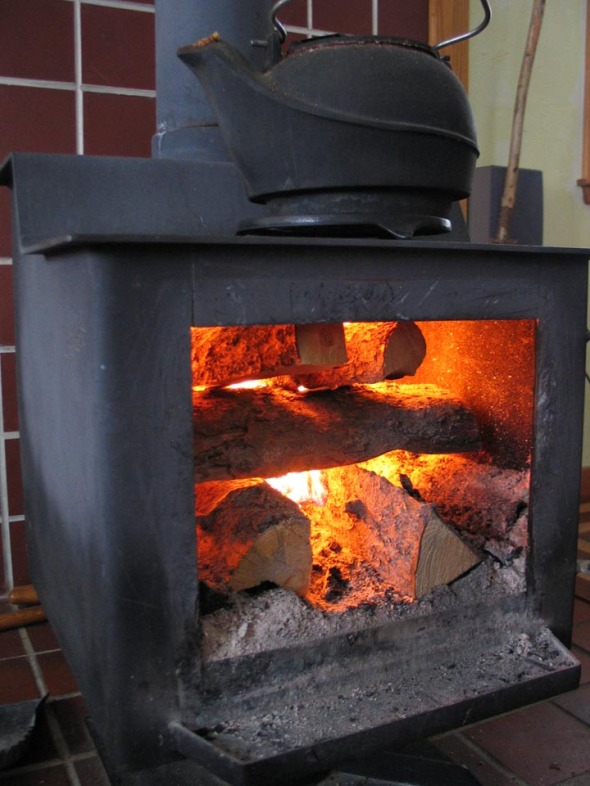 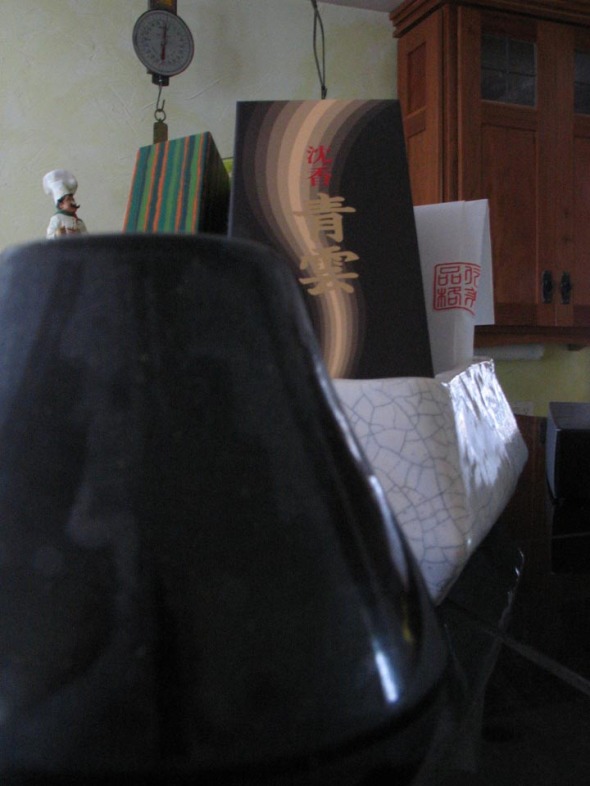 From one cozy wood fire to the next, last Sunday Rick and I spent the day on top of a mountain with a 360 degree view. Melissa and I soaked in the hot tub while the guys watched football. After the game we ate steaks and salad and asparagus. I love having nearby friends! Ten minutes and we’re home again, home again lickety split. 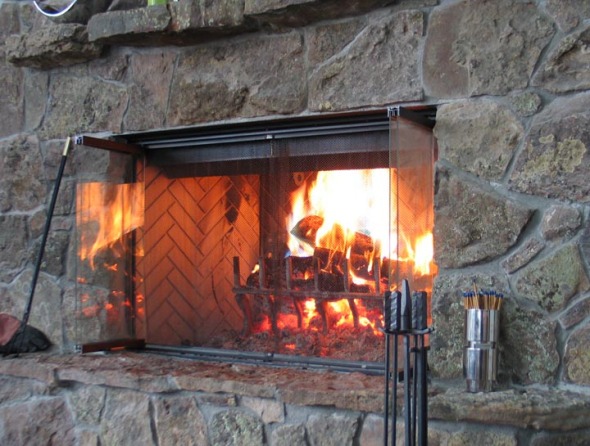