← Transition
Victoria…end of an era →

A Grand weekend. Another Grand Champion, another off and running! And three Edmund kids picked up points toward their Championships.

Stevie – Ch. FFT Take The Money and Run – finished her Grand with a Group 4 at the Fargo-Moorehead Kennel Club on Saturday. Sunday she was again awarded Best of Breed and a Group 3.

Ginny’s Ethan – Ch. FFT Midnight Flamenco Dancer – won Best of Breed at Flatirons Kennel Club, both Saturday and Sunday, the first time out in a year.

Edmund’s kids, Myth and Elliot, received 3 Best of Winners over the weekend; Myth’s was a major. And Norma Jean won her first point. Woo hoo!

Myth as a puppy…

Looking for a photo of Norma Jean and Elliot to share, I’m reminded of people with more than one kid. The first one has an awesome baby book. The second one, a few photos. Nothing for the rest. Actually had that real experience when going through my mom’s house. The baby photo of my youngest sister was priceless.

This photo of Elliot clearly demonstrates we’ve had our head up our arse when it comes to conformation classes. We’ve been busy with agility. I claim total responsibility for iffy performances in the conformation ring. But hey! You should see him tunnel these days! It doesn’t look like this. 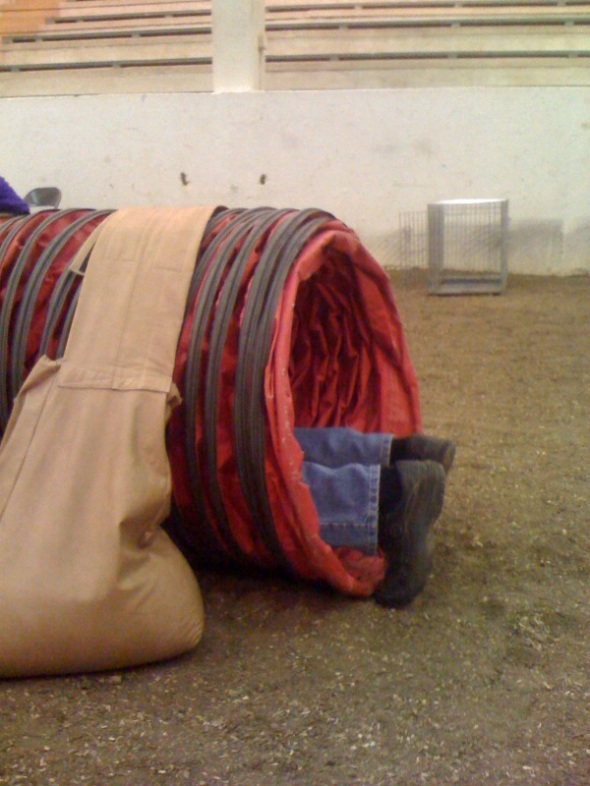 Norma Jean’s name is FFT Purple Marble. It’s a long story I’ll share someday, but these autographs are dear to me… 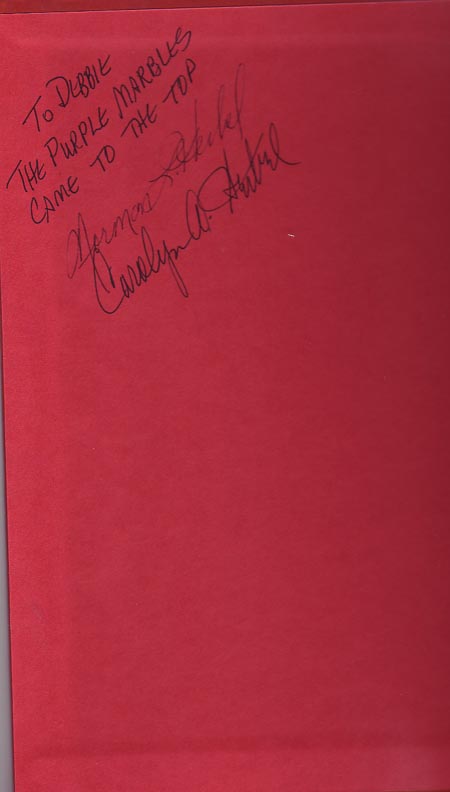