Hi Debby, thought I’d send a couple pics of the puppy I have from Melissa’s/Josie’s liter…….you probably know but she’s Shot in the Dark, AKA Moka.    A moka is an Italian coffee pot used on a stove, makes shots of expresso.  “all is moka,” means all is good.   I searched hard for an appropriate name.   Too much for me.

She is a happy girl and has learned the rule of Lhasa seniority very well.   It is amazing to watch how the very old can teach the very young.   She bows to Taz when he crosses her path as he doesn’t tolerate young hyperactive movement.  She’s all over Roman; he is just starting to chase, play with her.  Taz will occasionally give her an arthritic chase; she’s learned not to run into his face!!   She does a fast reverse run.  It’s funny to watch the 2 males, the relationship reminds me of a general and his soldier…………Roman often looks to Taz for direction on how to interact with her……….he doesn’t give the correction, Taz does.  I have learned how strong their bond to each other is.  She hasn’t quite figured out the role of a cat but has learned not to torment too close.  I have 2 ragdolls, about 20 lbs.  who will turn and correct her and a 6 lb. domestic short hair who will give her a verbal tongue lashing for bad behavior.  She doesn’t quite get cat lingo but knows a hiss is a warning and it’s time to change direction.

Moka’s a lot of fun and adds some smiles to the day. 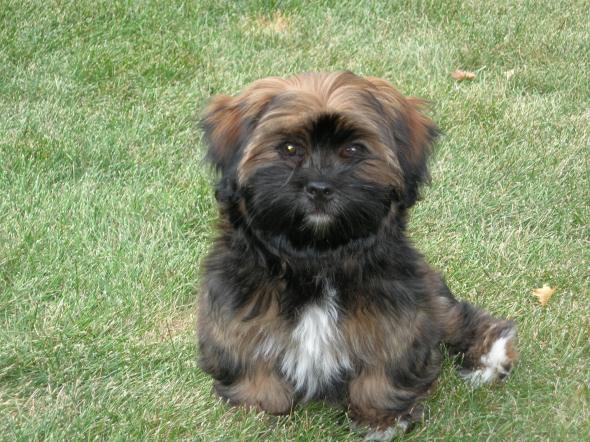 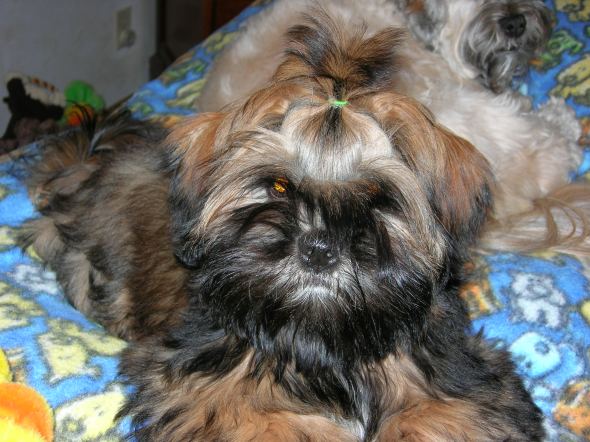 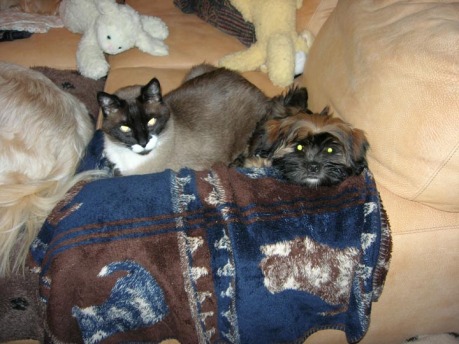 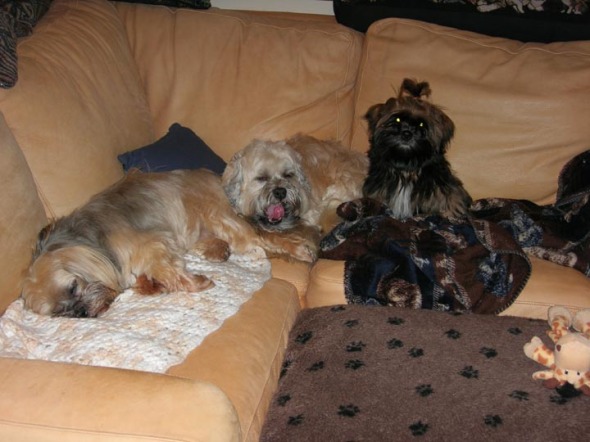