Okay. I just have to share! It’s pouring snow!

Click on the photo for a larger version. You can actually see the snow POURING!

Today the dogs have only been outside in the covered runs. Deja vu. I’m reminded of 2003. 8′ of snow. Yep, you read it right. Eight feet. The dogs didn’t get out in the yards for weeks. Heck, the first few days you couldn’t even see the fences. It took weeks before the snow melted low enough to use the outside yards. Didn’t need Apsos Gone Wild!

Eight feet isn’t predicted this time. But, four is a real possibility. Like I wrote earlier, good thing this wasn’t last Friday. Julie, Melissa and I would have had that relaxing weekend, sans dog shows. There’s no way even Rick could have driven her van out of the driveway. We would have been forced to relax, create a dog show of our own. Hummm…the possibilities. 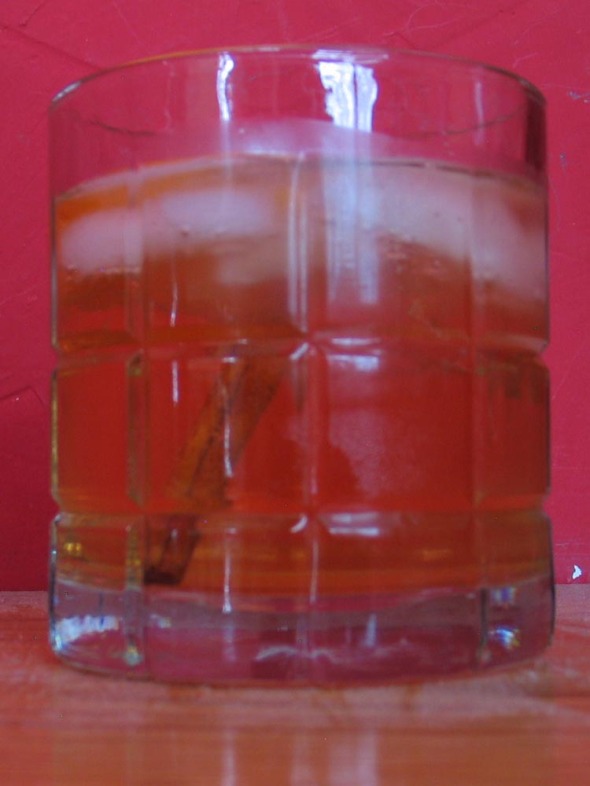