I did a Google search and found lots of info plus fabulous photos of depression era…Thanks!

http://www.echeat.com/essay.php?t=29565
The effects of the great depression were almost as great as the depression itself. Women had no money to support their families; people had no money to treat themselves at the hospital it the occasion ever called for it; crops in the east part of the United States, as well as the Great Plains were not able to be grown, and therefore not able to be sold, which in turn left the people of this region without money, food, or decent land (the drought left the soil infertile) to try again later. In fact, it wasn’t until much later that the farms began to produce crops again; crime was at its peak during this time, out of simple desperation, because back then there was not really a legal system; women began to make quilts, cook for the elderly, while men shined shoes, and did anything and everything they could do to make money; farmers began to feed their dogs pig fat, because they had no other way to feed their pets.
http://boe.poca.k12.wv.us/pchs/Novels/miceandmen/animals.htm
Literature:   Of  Mice and Men
After 1920 the Mastiff all but disappeared in Britain . They were no longer needed for war purposes, and the great depression of the 1930’s meant few could afford to feed a dog who could eat as much as a human. By the end of WWII the breed was almost extinct. Wanting to see a regrowth in Mastiffs led them to be re-imported to Britain from Canada and the USA .
Food was sparce and the way my mother cooked until her death was still most of the same food she had as a child. Depression food was always heavy sauces and a lot of bread and noodles. Anything to fill you up because meat was just to expensive. Soup was a manistay, because when you cooked it, it lasted for a few days. All leftovers were turned into soup of some sort.  Both parents had pets growing up. But were talking true dogs. They never had “Dog Food” like we do today. Dogs were dogs and ate nothing but table scraps and the old bones from soup. My grandfathers horse, used to pull the milk truck, ate better then anyone. He was their bread winner.   http://patdollard.com/2008/10/looking-back-the-great-depression/

Pawprints of History by Stanley Coren

A Dog’s History of America by Mark Derr

Left Behind in Hard Times–Today’s pets abandoned due to owners losing their homes: 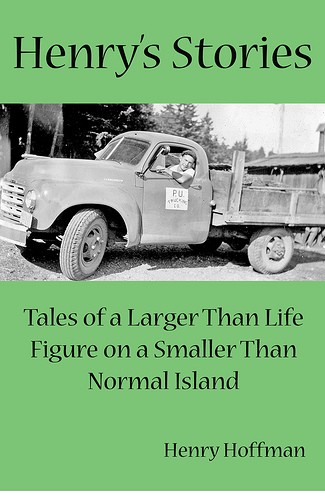