Posted: December 31, 2008 | Author: lhasalhady | Filed under: Apso Aficionados |Leave a comment
Debby, has anyone in the What’s New Apso community tried this?! Go  Fishing!!  And learn to fly fish too!  I was a hook&bobber girl as a kid throwing my line into Lick Creek.  Loved the thrill and “fight” of the little sunfish and blue gills and croppies.  So wish me luck!!  I got to wondering if I couldn’t make fishing lures using fur from Pete, Tess and Sophie—according to this fella, I can!! 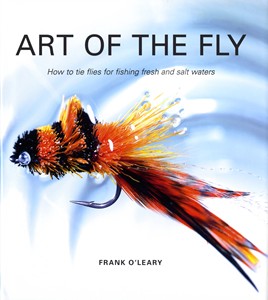 When Cotton Cordell was just a kid, his father owned a boat landing on Lake Catherine, in Hot Springs, where he cut his teeth on fishing, guiding, and lure designing.

After World War II, he discovered that, by purchasing survival kits from B52’s, he would get a knife, a razor, twine, bandages, and a bucktail jig, made with white-tail deer hair. It was the jig that caught his attention.

When war survival kits became scarce, he learned to improvise by using hair from his English Setter. “Dog hair will catch just as many fish as deer hair. But before it was over, I had the baldest English Setter in the world”. Quite an inauspicious beginning for sure and one that led to him forming his own lure company when the demand for his jig heads outgrew his ability to make them in the bathroom of his small bait and tackle shop. 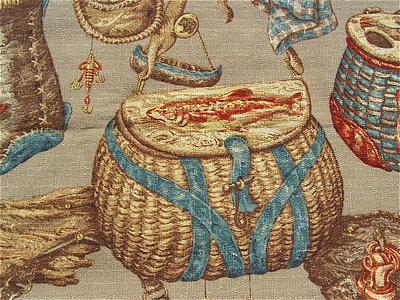